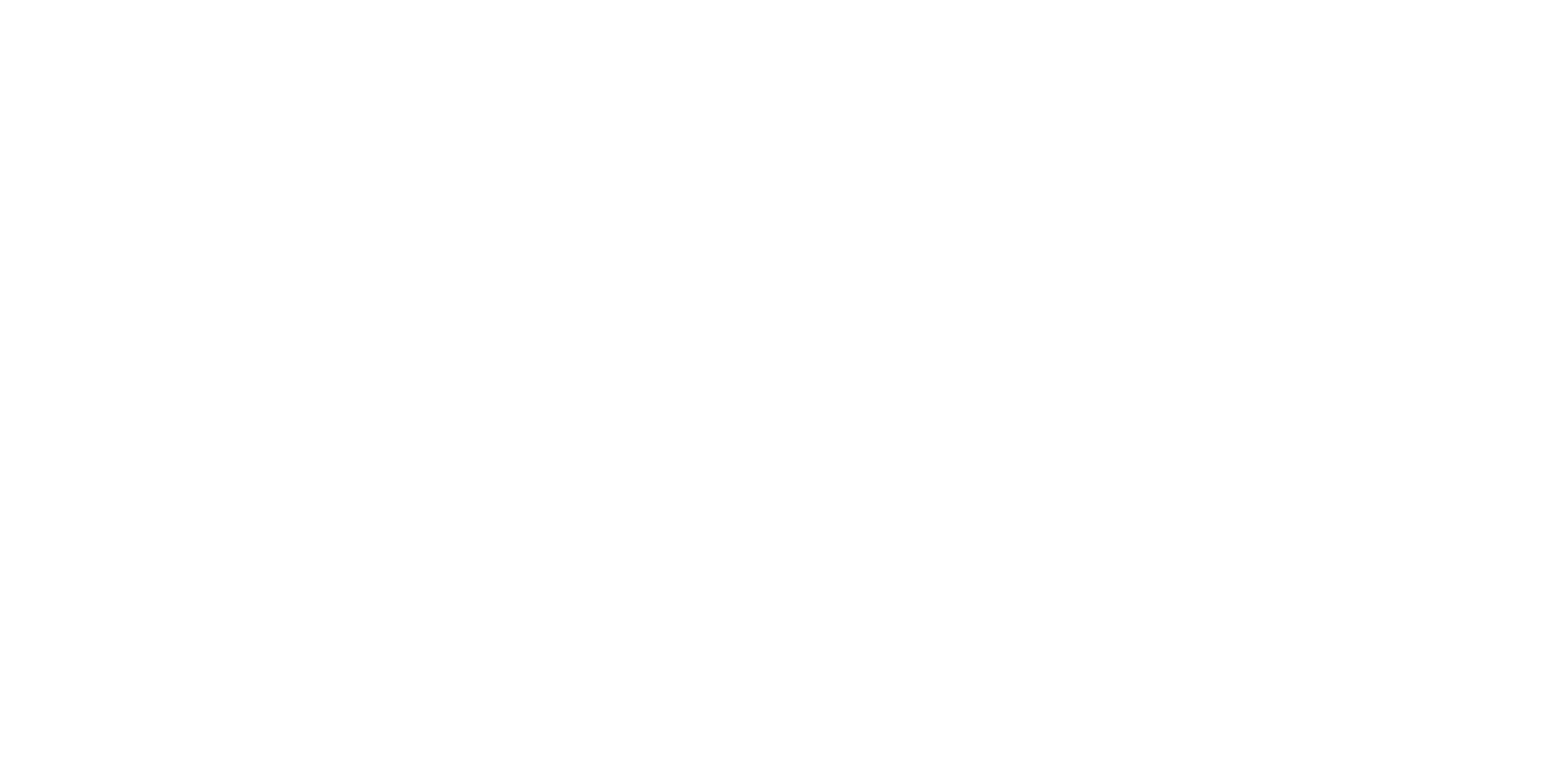 The Moonhanger Group is the parent company of the Rookery, Dovetail, H&H, The Hargray Capitol Theatre, Grant’s Lounge, and Natalia’s. The Moonhanger Group is owned by Wes Griffith, a life-long Maconite who is heavily involved in downtown revitalization efforts since returning from his undergraduate and graduate studies in New Orleans and Atlanta.

Wes and previous partner Chad Evans bought the Rookery in September of 2009, and through a very hands-on approach to re-invigorating the Rookery, a Macon institution since 1976, they began to create a culture and atmosphere that has become the Moonhanger Group. The Moonhanger Group has an enthusiastic vision of Macon with great reverence to the diverse history of the city and especially the music, arts, and architecture.

As Dovetail emerged in October 2012, the Moonhanger Group catering division began to grow. In 2013, the Moonhanger Group began managing The Capitol Theatre, and in 2014, H&H Soul Food joined the family. In 2018, the Moonhanger Group purchased and began another Macon favorite – a fine dining institution – Natalia’s. And in 2021, Moonhanegr Group stepped up to to renovate and re-open historic Macon venue Grant’s Lounge, which was in danger of closing in its 50th year.

In addition to the Moonhanger Group businesses, Wes, along with partners Tony Doolin and Rob Evans, launched (2016) an Americana radio station called 100.9 The Creek WNEX FM (link to thecreekfm.com). He and Rob also operate Capricorn Museum and Sound Studios in partnership with Mercer University. 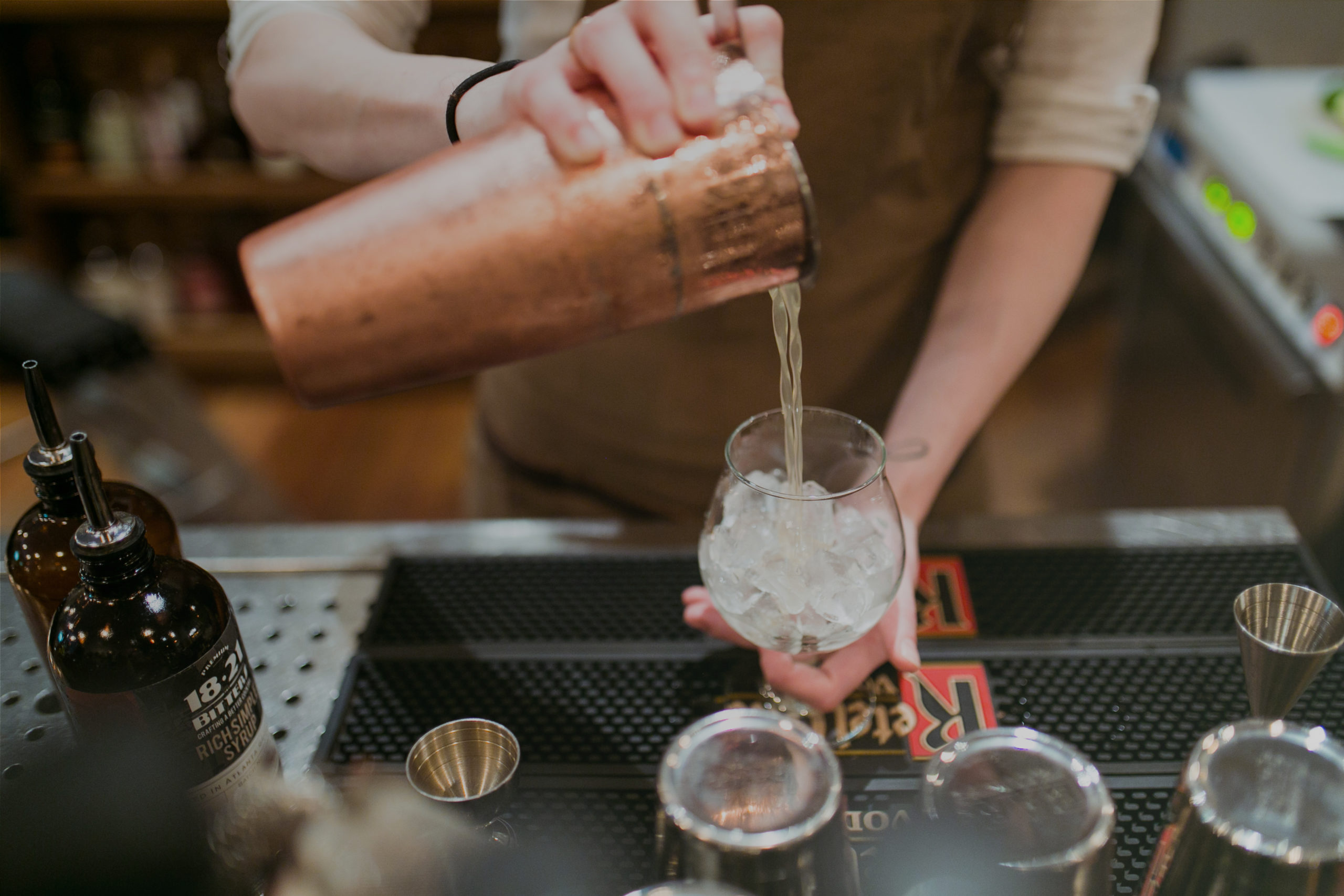 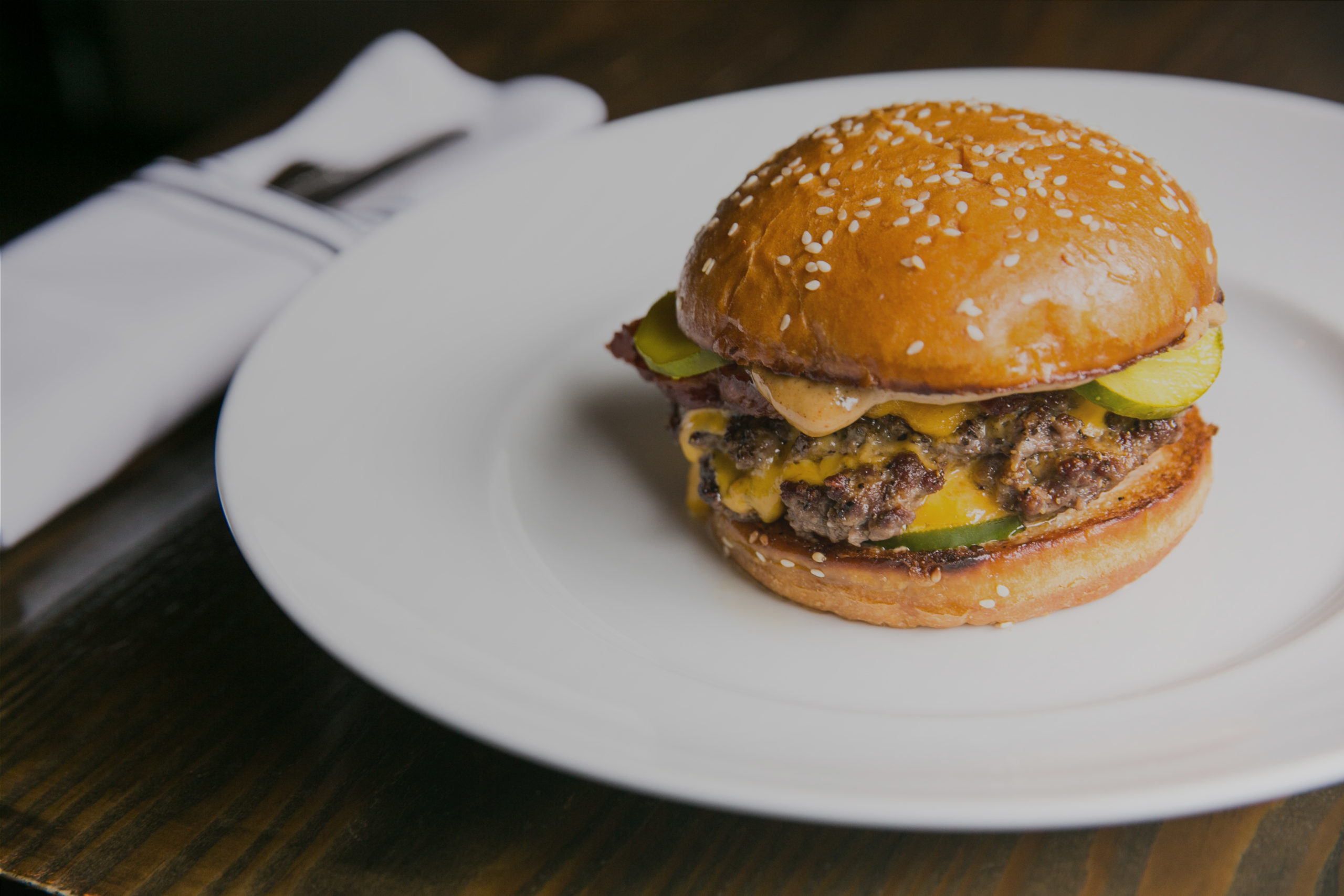